IMPACT OF COVID-19 ON THE USED MOTORCYCLE MARKET

UK’s second-hand motorcycle market is more in-demand than ever, used motorcycle sales are up compared to last year (and by quite a bit). 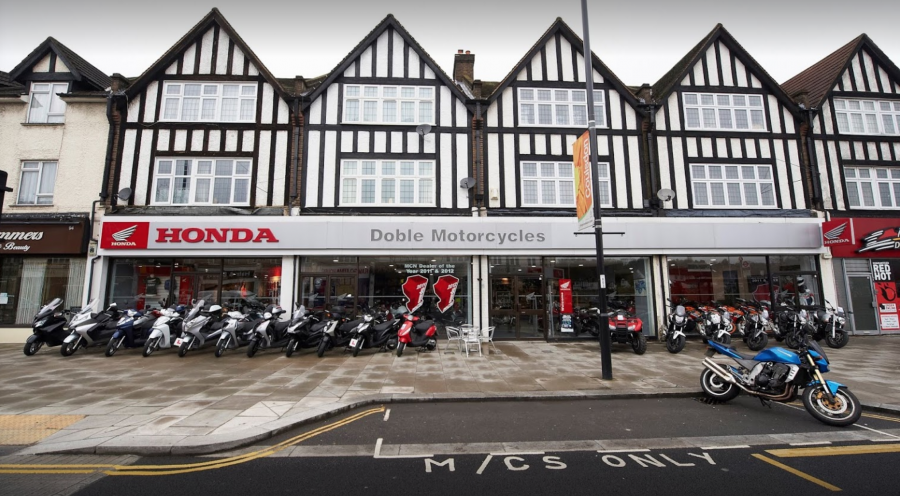 COVID-19 has brought many complications to the motorcycle industry, from the disruption to buying new bikes and motorcycle gear, to the demand (and subsequent shortage) it has placed on the used-bike market.

One of the many slogans dreamt up by the UK Government during the pandemic has been ‘Hands. Face. Space.’ which conveniently translates into: ‘Helmet. Gloves. Motorcycle.’ This is despite the apparent lack of motorcycles being thought about in transport policies, and it’s only now that the CBT scheme is being discussed to temporarily extend past the current 2-year limit whilst training centres remain closed.

But, due to the independent nature of two-wheels compared to public transport, commuting by motorcycle and/or scooter has proven to be increasingly popular in the last year - and the resulting rise in sales seemed to counteract any anticipated drop-off, leaving the motorcycle industry in a surprisingly good state for new motorcycle sales. Dealerships remained for the most part shut, but they were as busy as ever.

It appears that the obvious answer to many of life’s questions is two wheels.

The used market seems to have been on the up too. In the British Dealer News newspaper, Auto Trader reported that:

“The median speed of sale of machines advertised on Auto Trader Bikes was 44 days over [the period of November to January 2021], compared with the 56 days it took 12 months previously.”

Consider that this is just the findings of one used-motorcycle marketplace, there’s plenty of alternatives out there.