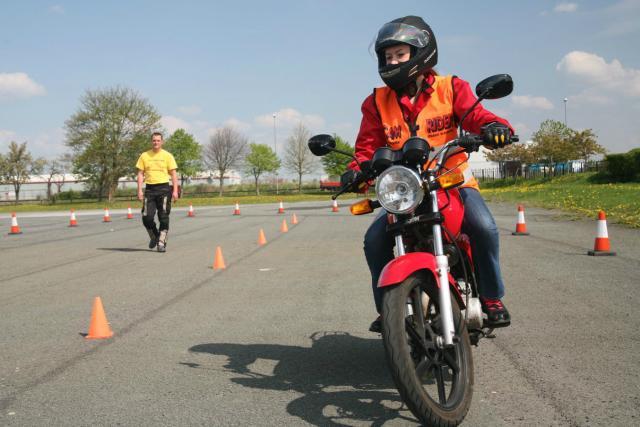 MOTORCYCLE CBT centres have been unable to trade and train in recent months thanks to restrictions brought about by the COVID-19 pandemic.

This situation has put many riders in a very difficult position, including those working in the UK’s vital essential services, such as doctors, nurses, and emergency services staff. With no CBT centres open, the two-year time frame the certificate provides is for some running out. Without it, many will struggle to get to work, be forced onto unsafe forms of public transport, or worse, lose their jobs altogether.

Motorcycle groups such as the BMF have been campaigning hard to extend CBT certificates for riders, much in the same way the government did with MOTs during the first lockdown. Indeed, they even threw their weight behind an active petition calling for CBTs to be extended for all riders.

Before that petition has reached its goal of 10,000 signatures though, one MP has stepped up to call on the government to act.

The BMF reports that Jonathan Edwards MP (Independent, Carmarthen East, and Dinefwr) has tabled an Early Day Motion in Parliament calling for such an extension.

“That this House notes that Compulsory Basic Training (CBT) certificates for motorbikes and mopeds are issued on a two year basis for learner drivers; further notes that these vehicles provide a low carbon mode of transport for passenger and cargo; notes that many key workers use this mode of transport as part of their commute, especially in rural areas where public transport links can be poor; notes that as a result of lockdown measures, motorcycle and moped tests are suspended; expresses concern that road users whose CBT certificates lapse whilst lockdown measures are in place are prohibited from using their vehicles on public roads through no fault of their own; notes that whilst road safety concerns are paramount, motorists in this position have been using their chosen mode of transport for two years; calls for a temporary extension of CBT certificates whilst lockdown measures are in place; and further calls on the Government to annul test fees for people with CBT certificates which have lapsed during the current lockdown if they will not extend their validity.” 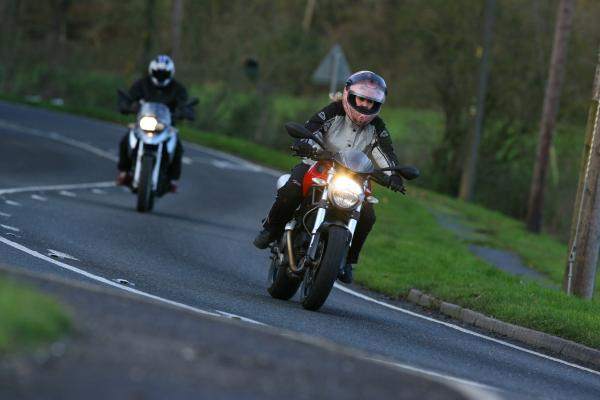 What is an Early Day Motion and how could it help those on a Motorcycle CBT?

An early day motion Early day motions (or EDMs) are motions submitted for debate in the House of Commons although for which no date has been fixed for the debate.

As no date is specified, EDMs rarely make it to the house floor to be debated, although they generally attract a great deal of public interest and media coverage.

EDMs are used to put on record the views of individual MPs or to draw attention to specific events or campaigns. Topics covered by EDMs vary widely.

By attracting the signatures of other MPs, they can be used to demonstrate the level of parliamentary support for a particular cause or point of view.

As it stands, the EDM put forward has gained five supporters, and the more it gains the more chance it has of being debated. To help, you could contact your local MP and ask them to support the cause.

A link to the EDM can be found here:  https://edm.parliament.uk/early-day-motion/58075